CATHOLIC SCHOOLS IN THE LIMA COMMUNITY 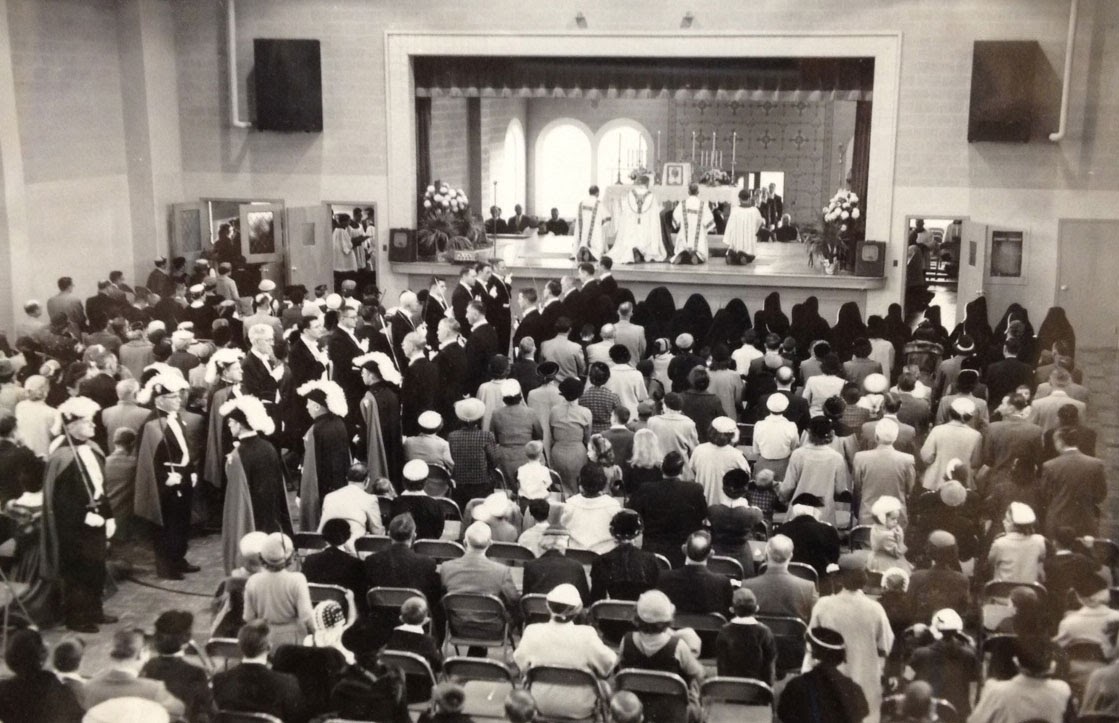 The Catholic population in Lima continued to expand with many new families now settling on the west side of town. In 1946, Monsignor James Elder, pastor of St. Rose, purchased five acres of land at the intersection of Cable and Elm Streets with the intent of beginning a new Catholic parish. Fr. Walter Hanley was chosen to lead this new parish, named St. Charles Borromeo. The St. Charles school building was dedicated in 1956 and the Sisters of Charity were given teaching duties. Masses were held in the new school building until the new church was completed in 1964. 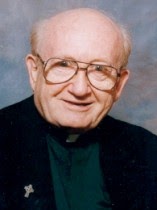