Concert band is a class that is offered all year round and allows students to participate in a traditional concert band. The group performs many varieties of music like marches, movie soundtracks, world music, jazz, and classic concert band repertoire. This ensemble is a student's look into the classical realm of music.

The concert band performs twice a year during their spring and winter concerts that can be found on the school's calendar. 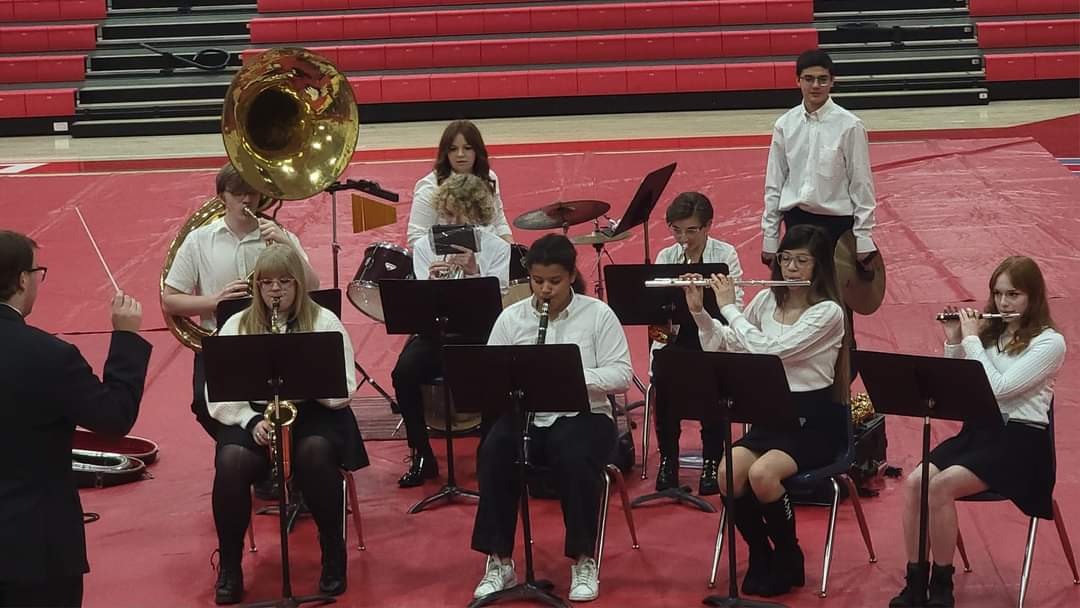 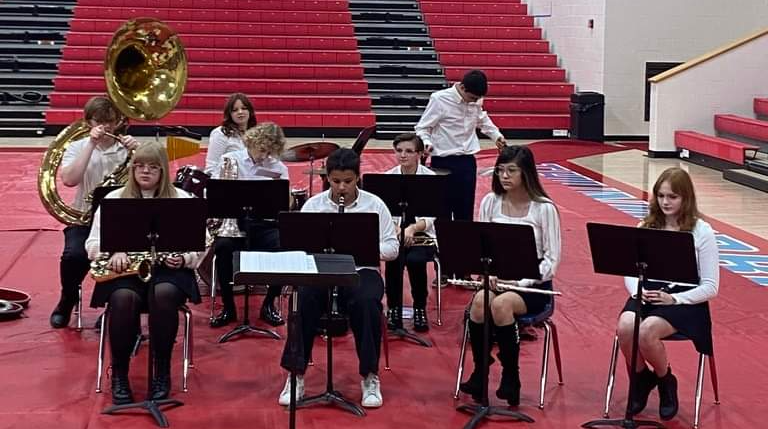